The Merger That Dare Not Speak Its Name! 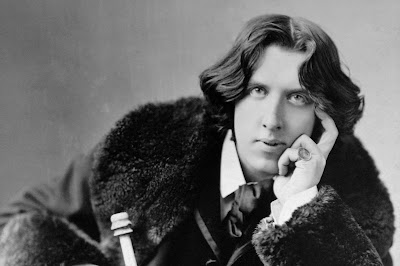 AccountingWeb note the following about the merger/non merger talks between CIPFA and the ICAEW:

"ICAEW also noted that the outcome of the discussions will be subject to approval within the institutes and by key external stakeholders.

We won’t know the details of the talks until early 2022, when the two bodies will bring forward the formal proposals, but an ICAEW spokesperson told AccountingWEB that "At this stage we do not believe that the nature of the relationship with CIPFA under discussion would require an ICAEW membership vote."

That to me sounds as though they hope that they won't need membership approval, even though they say it will need approval within the institutes!

Can someone enlighten me as to how the institutes can approve something, if they don't ask the members to vote?

It seems one change will be faster routes to membership:

"The Institute can't say whether the closer relationship would mean a fast-tracked entry into either membership except, "We envisage any closer working would bring benefits to both ICAEW and CIPFA members. However, at this stage, it is too early to say what implications it may have on our Pathways to Membership scheme."

While the word ‘merger’ wasn’t mentioned in the press release, Ken Frost, who was a vocal opponent of the merger last time around, believes “this is an attempt at a merger by the backdoor”.

“The fact members will have to vote on this cooperation validates that view,” he told AccountingWEB. “Suffice to say the arguments against the merger, that I put forward on my site in 2004, are still valid.

However, an ICAEW spokesperson confirmed to AccountingWEB that "a merger is definitely not the starting point for our current discussions".

"We are exploring various options, which go beyond any past relationship with CIPFA, and any outcome to these discussions will be subject to approval within the Institutes, as appropriate and necessary under their respective governance requirements, and by key external stakeholders including the UK Government, the Privy Council and regulators."

To my view, based on what the ICAEW have said, this is a merger that dare not speak its name - lest the members be required to vote on it!

You have the peace of mind knowing that your accountant's (your tax return agent) fees will be paid by the insurance without any Excess for you to find.

Tax Investigation Insurance is an insurance policy that will fully reimburse your accountants (your tax return agent) fees up to £100,000 if you are subject to enquiry by or dispute with HMRC.

A Solar Protect policy will enable your Accountant (your tax return agent) to: