For the bespoke suit competition, we have changed the prize to a MacBook Air. We are really sorry about our mistake. http://t.co/LCeG5oY4YG 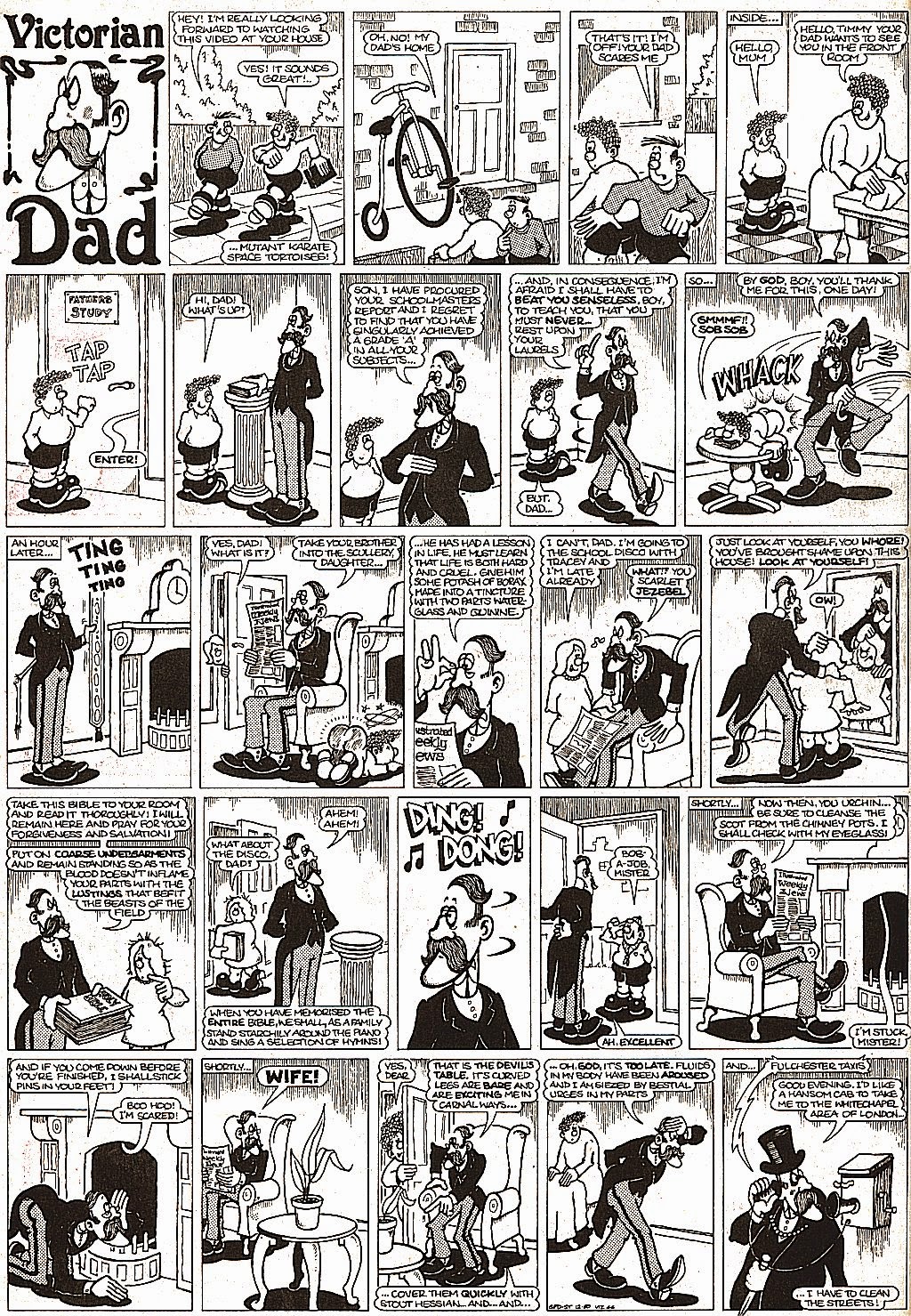 As loyal readers know, I have often likened the ICAEW to a Victorian trading association (given its overpopulated council and the absurdly out of date rules for standing for election to council etc).

Yesterday the ICAEW and its member subsidised media organ economia managed to raise the bar on "Victoriana", with regard to a prize offered for completing a survey about the economia app.

The prize in question was a bespoke suit (up to the value of £1K) crafted by a London based tailors. So far so good, except that as Elaine Clark (British Accountancy Awards winner 2014) pointed out the tailors only make suits for men!

Errm, does the ICAEW not realise there are women accountants?

When Elaine raised the issue on Facebook and Twitter with economia/ICAEW, she was told that the tailors would make a suit for a woman (except that when she called the tailors, they said they don't make women's suits).

Economia then dug itself further into the hole of its own creation by calling Elaine, and asking her to remove her comments from Twitter etc.

I dare say some face saving amendment to the prize rules will now be made. However, the damage is done.

Once a brand is damaged it is very hard to undo that damage. The ICAEW should have learned that lesson a few years ago, when they tried to merge with Cipfa!
Posted by Ken Frost at 10:06 AM 0 comments