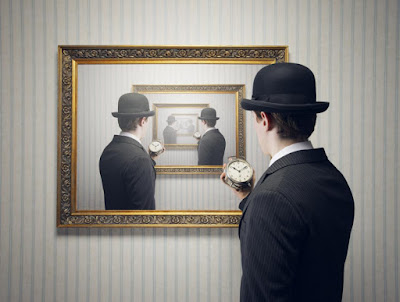 AccountancyAge at the time reported a £2M deficit, brought about by amongst others the costs of regional restructuring and, of course, improvements in the ICAEW bunker in Moorgate!
Posted by Ken Frost at 11:01 AM 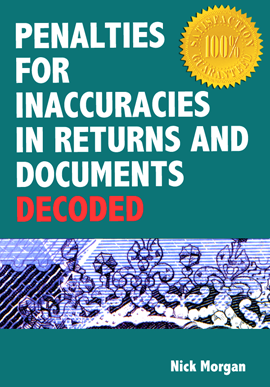